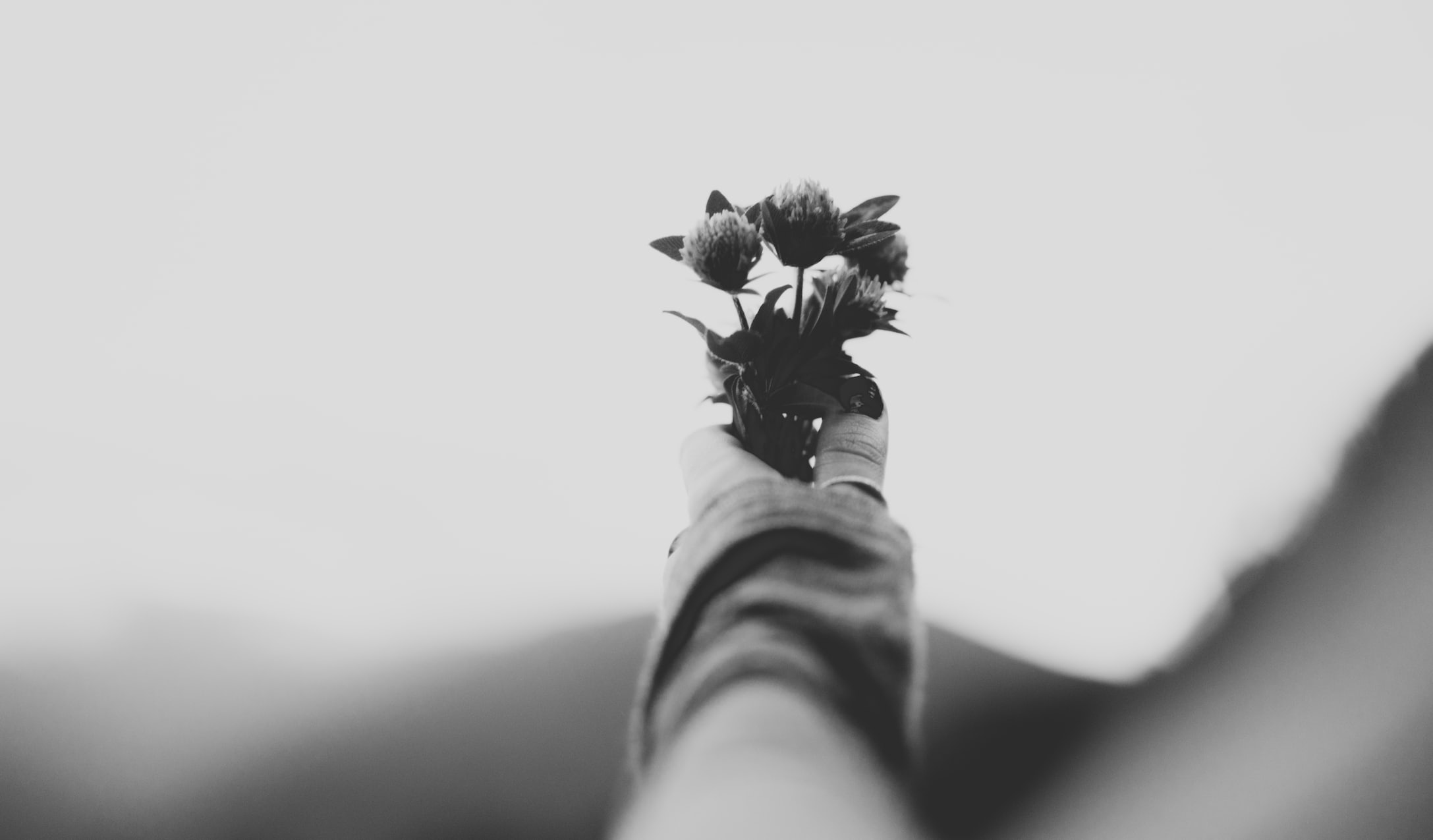 The day she had rushed into his apartment unannounced with a tear-stained face is probably the best day for him in a long time. Call him mean but he had promised himself that if she ever broke up with her now-ex, he would take a chance.

It is his chance now. He is still skeptical, very much worried, but he is tired of seeing her in someone else’s arms, sick of being jealous. He cannot promise constant happiness but he can promise sincerity.

With a fast pounding heart and a bouquet in one hand, he knocks on her door.

Written in response to FFF30 – Jealous with the following song as the prompt: