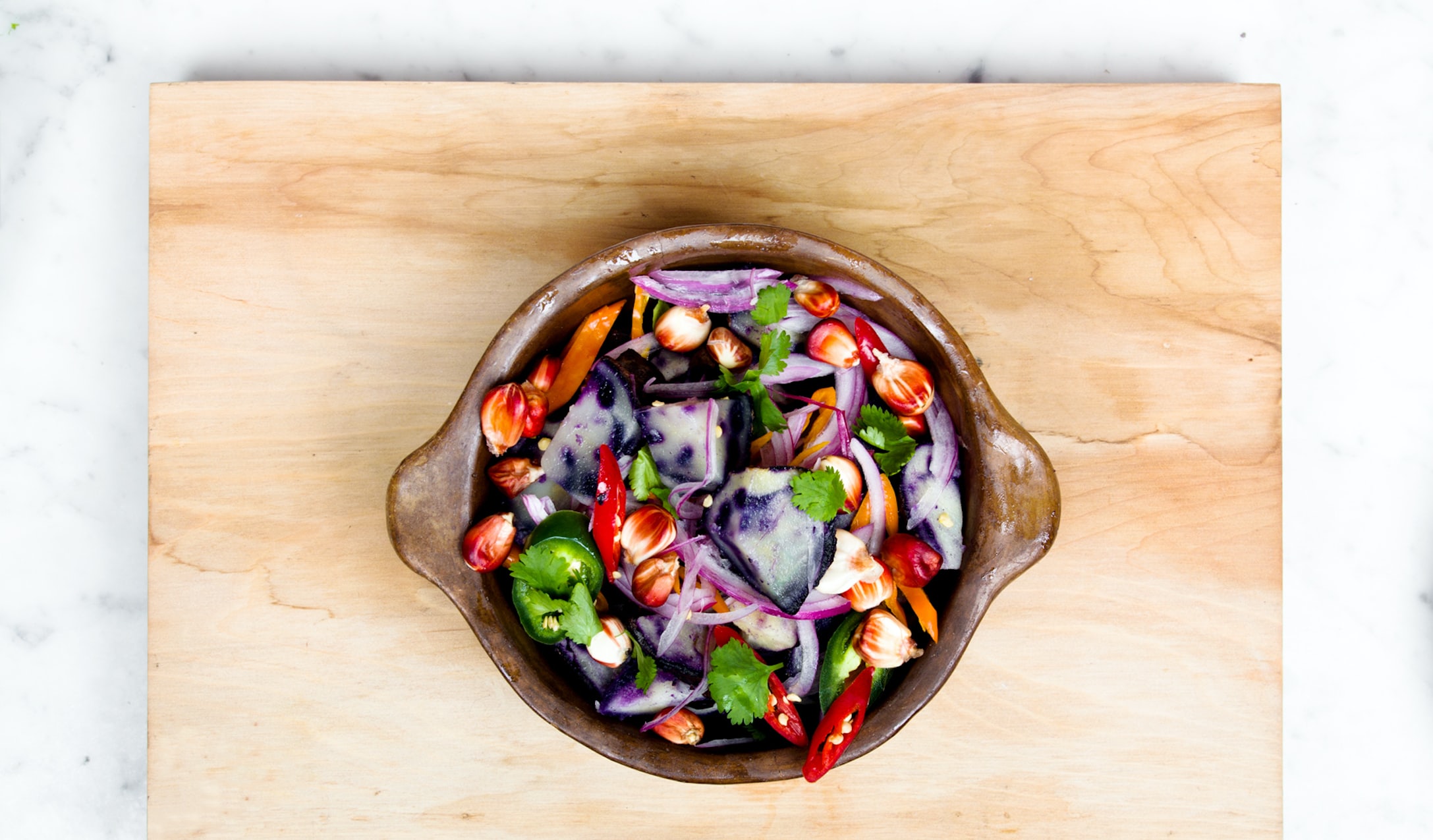 “Revenge is a dish best served cold,” she would often say with a smirk.

She had not forgiven him, not even after so many years. What was a funny high school incident to him was a humiliating, nerve-wrecking episode to her. She had wanted to re-enter his life years later and turn it upside down. She had strived hard with this one goal.

She never let anything stop her, not when life circumstances had now allowed her to appear and disappear at different locations at will. She could be in the same meeting room with him as he was presenting his latest idea to his colleagues or she could be watching his youngest kid interact with his friends at kindergarten. She could be testing his wife’s freshly baked cake or commenting on his teenager daughter’s fashion sense in a mall.

And it came as a shock. She liked them, this happy family he now had. Their shared past was perhaps nothing much to him, and yet, she was the one who had based her entire life on it. It was a waste. Her life had been wasted.

And it was a pity to realise this after death.